When I started my first year at university I had my drawing arm in a cast. I had had a summer of endless ucas forms and university interviews and I had been accepted into my first choice Art Universities! I chose The Arts University Bournemouth (formerly called The Arts Institute) and I could not wait to start my life there. Despite all the preparing for university life which mainly included buying various cooking utensils and practising my drawing skills I also went to lots of parties.

Infact partying hard was my top priority! I was 18 and about to start the biggest adventure I thought I would ever have. I had friends who I was leaving behind and dreams I was chasing and several house parties to attend!

I went to a party, drunk more than I should have and while messing around with friends I broke my wrist. My right wrist. My drawing arm.

I had 2 painful operations to manipulate the wrist back into position, they didn't work. I then had an operation that pinned the bones in place with K wires I was in a lot of pain and felt helpless but I was quite satisfied that once the wires and cast were removed I could carry on as I was before. l was all set to have the the k wires removed at the hospital near my new university.

During the second year of my fine art degree I fell in love with the weather! By this I don't mean I loved sunbathing or jumping in puddles, instead I loved the idea of man made weather effects.

I found the ephemeral nature of the weather so romantic, I loved the idea of recreating weather simulations for display in a white cube space. I began really focusing on something so beautiful that we see everyday yet never take the time to properly look at! The idea that most intrigued me was that it can never actually be done (not properly).

At first my aim was not to make handmade flowers. I started my shop to sell a range of different fabric items, mostly bunting. I got a bit carried away with the details in the bunting flags and I began decorating them with wooden butterflies and small flowers. 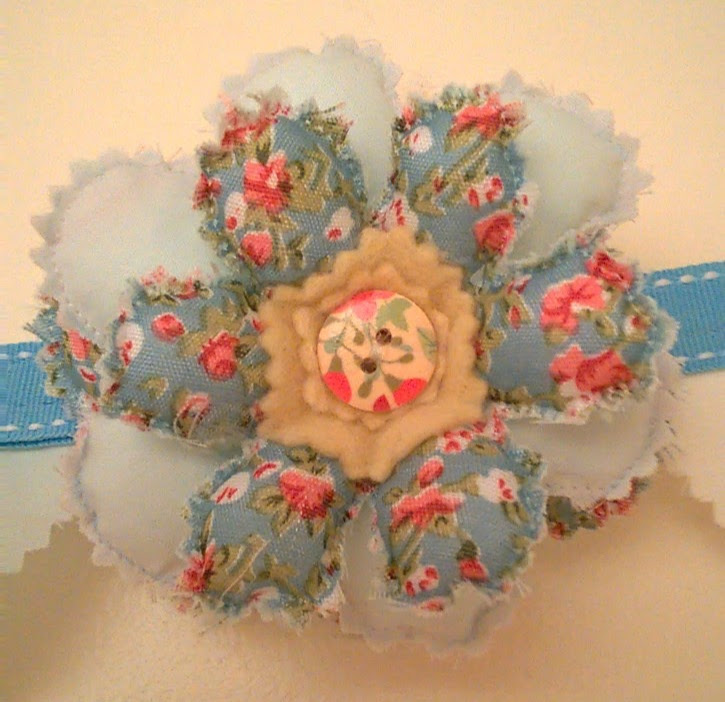